Welcome to the internet's largest selection of venison recipes, by award-winning chef Hank Shaw. You'll find recipes for all cuts and all types of venison here.

Every cut of the animal is represented, from smoked hind leg roasts, to braised shoulder, Mexican barbacoa from the neck, grilled deer hearts, and tongue tacos. 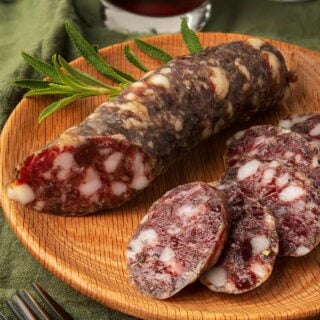 How to make venison salami at home. This is a basic salami recipe, but dry curing sausage requires some skill before you try it. I’ll show you how. 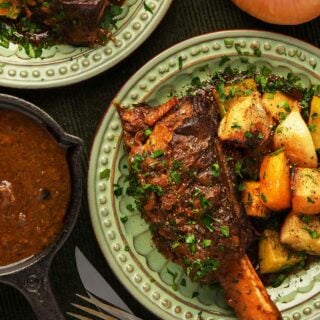 A recipe for beer braised short ribs, made with beef, elk, moose or bison ribs. Slow cooked with dark beer and onions, this is simple and satisfying. 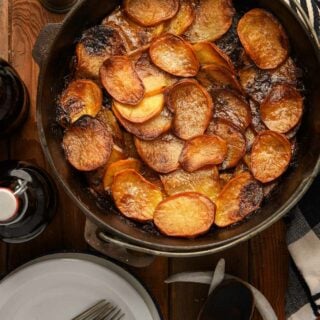 A traditional Lancashire hotpot recipe, made with mutton or venison, along with kidneys if you like. Meat and potatoes, stick to your ribs simplicity. 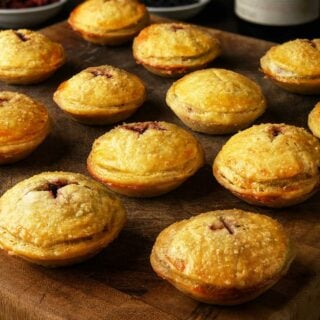 How to make traditional British mincemeat pies with venison or other meat. I use venison mincemeat with a Scottish flair, using wild berries and Scotch. 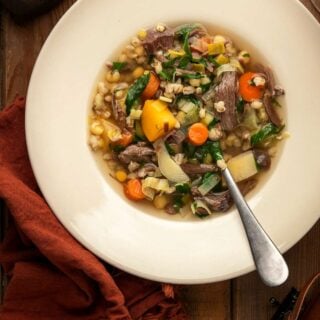 A recipe for Scotch broth made with venison. It’s a venison soup with a great broth, lots of vegetables, meat and barley. 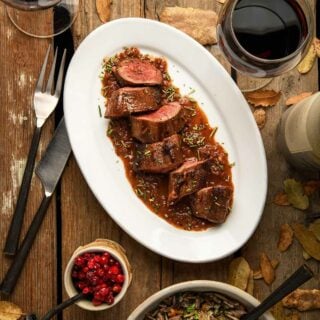 A simple recipe for pan-seared venison tenderloin served with an equally simple pan sauce. Deer tenderloin is the most tender cut of the animal. 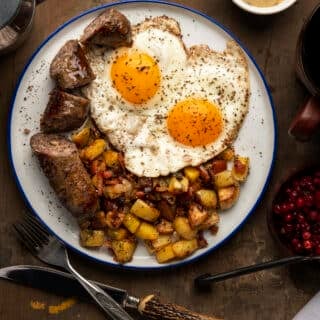 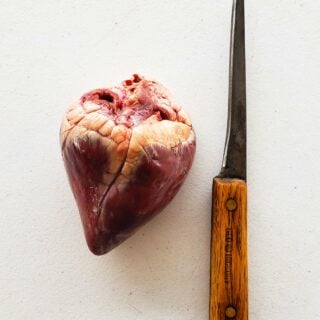 How to prepare deer hearts for cooking. This method is universal and works with all large animal hearts.

Read More about How to Prepare Deer Heart for Cooking