If it involves wild berries or other wild fruit, it is in this category. Everything from prickly pear juice to pickled blueberries, to savory dishes like Icelandic venison with blueberries and grouse Northwoods.

Also included are guides on how to harvest and work with some of the lesser known berries, such as manzanita berries. 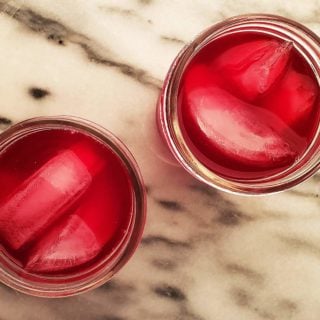 How to make prickly pear juice, known in Mexico as agua de tuna. How to juice a prickly pear without getting the spines in your hand! 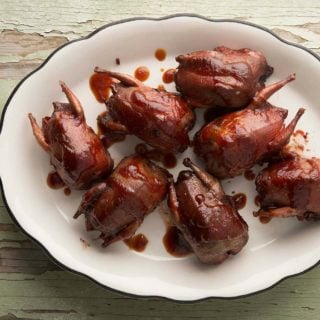 A damn good barbecue sauce featuring the fruit of the prickly pear, also called a tuna. 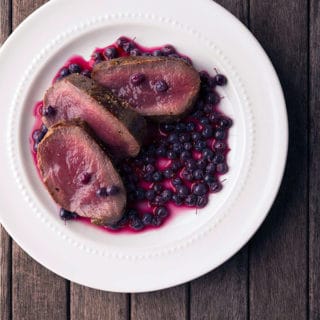 Pickled blueberries – blueberries or huckleberries (or really any small berry) preserved in a semi-sweet vinegar. Use them alongside meat or poultry. 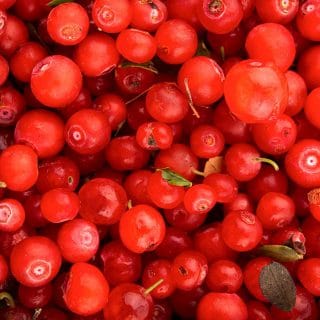 I have been inordinately obsessed with red huckleberries ever since I ate a handful at a friend’s house years ago. This year is epic for them, and I finally managed to pick several pounds. Here’s how to find, harvest, prep and eat your red hucks.

An ode to the ruffed grouse of the Northwoods, whether they’re in Minnesota, Wisconsin, Michigan or Canada. This recipe relies on flavors familiar to this part of the world: wild rice, mushrooms, cranberries. 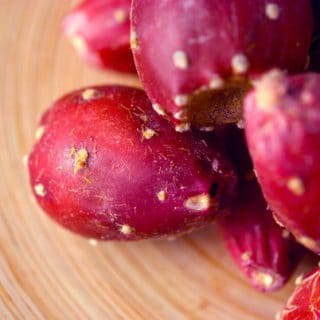 Here’s how to make prickly pear syrup without the sticky business of scorching and peeling the tunas, as the fruit are called. It’s all in how you strain the juice…

Read More about How to Make Prickly Pear Syrup 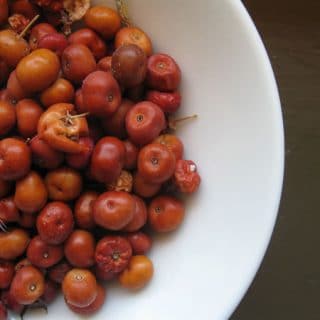 Manzanita berries are ripening all over California right now, but few know that they are not only edible, but are well worth your time to collect. The secret? Grind the dry, apple-like berries to make a sort of manzanita sugar.

Read More about How to Eat Manzanita Berries 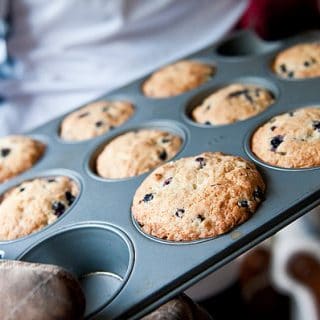 It’s huckleberry season here in the West. And while my favorite way to eat hucks is in a bowl with cream, I also love huckleberry muffins. My version has a bit of a tang to it from sour cream.