Lye. Isn’t that the stuff the Mafia uses to dissolve the bodies of those who’d made an unfortunate choice to use another waste disposal or vending machine company? Isn’t it drain cleaner, a deadly poison? So how on God’s Green Acre can lye be useful in the kitchen?

Relax. I am here to tell you that lye can be your friend, especially when it comes to curing green olives. Good lye cured olives, I have discovered, are uniquely smooth and luscious in a way that brine or water-cured olives can never be. Done right, they can be <gasp!> even better than a brine-cured olive or an oil-cured olive. Seriously.

Let me start by admitting that I was as terrified about using drain cleaner to cure olives as you are. Intellectually I knew it would work, and knew I’d eaten lye cured olives before, as have most of us: They are those nasty black canned things also known as Lindsay olives. That knowledge, however, did not bolster my desire to do any lye curing anytime soon.

Then I did some research. I’d seen all sorts of references to how the lye cure — actually a cure in water that had percolated through wood ashes, which are a source of lye — being used “since Roman times.”

Many hours of searching later, I found that the Roman agricultural writer Rutilius Taurus Aemilianus Palladius is the source of this, in his De Re Rustica, written in the 300s.

“Mix together a setier of passum, two handfuls of well-sifted cinders, a trickle of old wine and some cypress leaves. Pile all the olives in this mixture, saturate them with this paste in garnishing them with several layers, until you see it reach the edges of the containers.”

Passum is freshly extracted grape juice, so the lye in the ash-water interacting with this would make an interesting brew. There would be so much sugar going on in there that you could get both a lye cure and fermentation going at the same time. Freaky.

Since then the Spanish have been masters of lye cured olives. Most Spanish table olives are cured at least in part with lye, but their process is far different than that used in to make the hideous Lindsay olive. I am modifying a method I found in an agricultural book written in 1817.

Incidentally, other popular modern olives that use a lye cure include the French lucques, Italian cerignola and Spanish manzanilla. 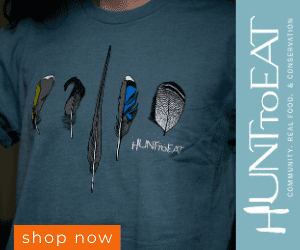 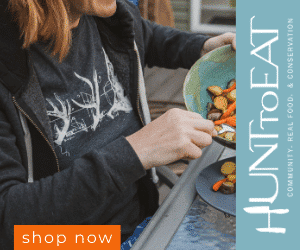 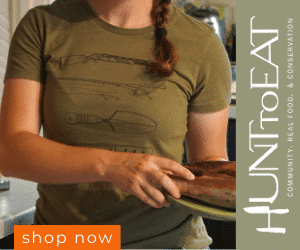 First thing you need to know about lye cured olives is that you must use fresh green olives. Not black ones, not half-ripe ones. The lye process softens the meat of the olive, so you want it as firm as possible.

When you are picking your olives, watch out for olive fly. The larva of this nasty little bug burrows into an olive and eats it from within. Thankfully infested olives are easy to spot: They will ripen faster than healthy olives, and there is a tell-tale scar on the olive that looks like this:

Toss that olive. While the worm is not poisonous, I prefer my olives sans extra protein, thank you.

What sort of lye do you use? The traditional brand to use is the classic Red Devil Lye, which is an old brand of drain cleaner. Drano used to be this way, but apparently has additives now. Don’t use it.

I now buy food grade lye because, well, it’s easy to get on Amazon, and I also like making pretzels at home, too, and they use lye to get that signature crust.

Isn’t lye a deadly poison? Sorta. Sodium hydroxide is one of the nastiest bases we know of; a base is the opposite of an acid. On the PH scale, distilled water is the median, at 7. Your stomach acid’s PH is about 1 1/2 — enough to burn a hole through a rug. Lye’s PH is 13.

Bottom line: Raw, pure lye will burn the hell out of you, but it is not a systemic poison. That means that even if you eat an olive that still has a lot of lye in it — as I did — all you will taste is a nasty soapy flavor. If you eat a bunch of them, the alkaline PH in the olives will counteract your stomach acid and it might give you indigestion. That’s all, and that’s a worst-case scenario.

That said, you need to be careful at that one moment you are moving raw, pure lye from the container to the crock you are curing into. 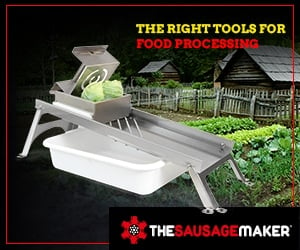 You’re done. You use cold water because the reaction between lye and water generates heat, and the hotter the lye-water solution, the softer the olives will become. Now that it is mixed, the lye solution can’t hurt you, so go ahead and add your olives.

Stir them in with that wooden spoon and put something over all the olives so they do not float. This is vital. Olives exposed to air while curing turn black. Don’t worry, they will absorb the water and sink in a few hours, but to start you need to submerge them.

Let this sit at room temperature for 12 hours. The alkaline solution will be seeping into the olives, breaking the bonds of the bitter oleuropein molecules, which then exit the olive and go into the water. After 12 hours, pour off the solution into the sink. It should be pretty dark in color. 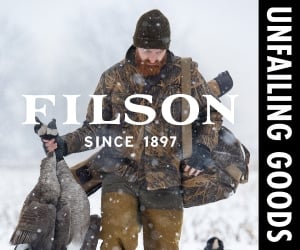 Quickly resubmerge your olives in cold water. You want to minimize the exposure to air. You now have cured olives.

I know, I know, a lot of recipes say to repeat the lye process another time — sometimes three more times — but that will destroy a lot of flavor; there are a ton of water-soluble flavor compounds in an olive that the lye solution washes away. Trust me. Your olives, unless they are gigantic, will not be overly bitter even after just a light, 12-hour lye soak.

Now you need to cleanse your lye cured olives. They will have a fair bit of lye solution within them now. Keep changing the water 2 to 4 times a day for 3 to 6 days, depending on the size of the olives. After 2 days, taste one: It should be a little soapy, but not too bitter. It’ll be bland, and a little soft. Once the water runs clear you should lose that soapy taste.

Time to brine. If you have large olives, make a brine of 3/4 cup salt to 1 gallon of water. And use good salt if you can. You will taste the difference. Kosher salt is OK, but ideally use a quality salt like Trapani, which is from Sicily. It’s not that expensive, but it is worlds better than regular salt.

Let the olives brine in this for 1 week. Keep them submerged, or you will get darkening. After a while they will sink. After 1 week, pour off the brine and make a new one, only this time, use 1 cup of salt per gallon.

Now you can play. The traditional Spanish cure would add some vinegar to the mix, as well as bay leaf and other spices. I’ve played with adding a touch of smoked salt, chiles, black pepper, coriander, mustard seed, garlic — think Mediterranean flavors.

But before you do this, taste your freshly brined olives. It will be a revelation. They will remain beautifully green, unlike brined olives. Salty, olive-y and very, very buttery. This is the Lay’s Potato Chips of olives. I dare you to eat just one.