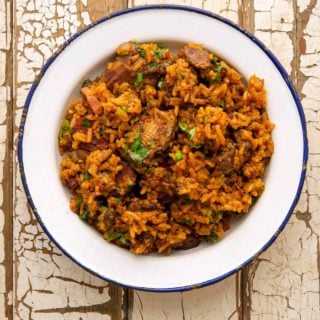 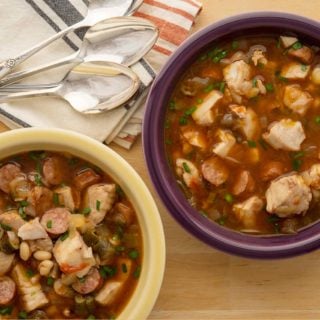 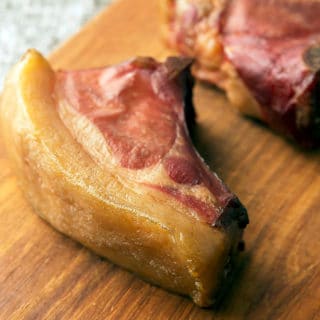 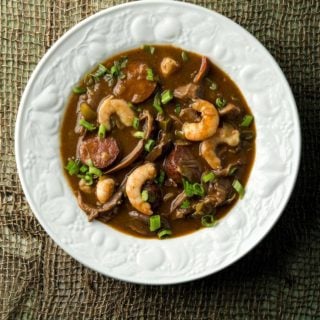 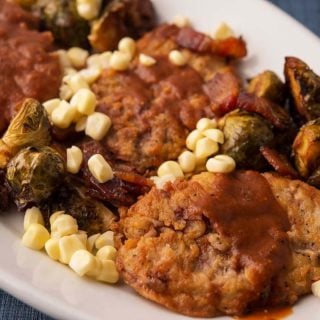 A Southern take on teal, with red-eye gravy, sour corn and Brussels sprouts. 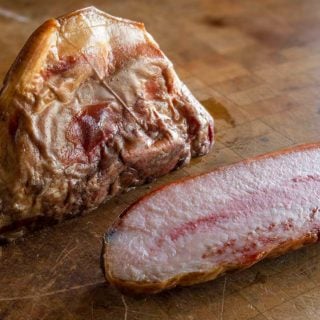 How to make jowl bacon using jowls from domesticated or wild hogs. Jowl bacon is a Southern specialty. 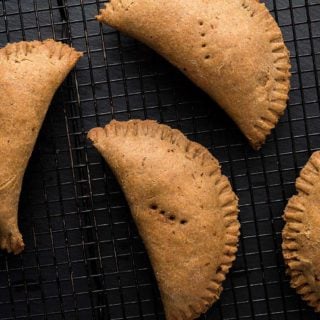 Squirrel hand pies with acorn flour in the dough, filled with squirrel meat, walnuts, apples and cabbage. Down home and wonderful! 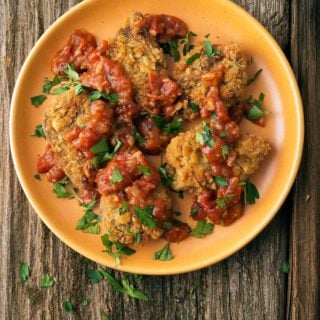