To the uninformed, a collection of British recipes might seem like a joke, but that would just be the hangover of post-World War II rationing. Real British food has a style, flavor and heft that makes it particularly good in cool weather.

What follows are a selection of recipes using fish, seafood, wild game, edible wild plants and mushrooms from all over the British Isles: England, Scotland and Wales. I also include the few Irish recipes I have here, even though Ireland is not part of Britain.

Some of my favorite recipes are for classics like venison pasties, or a venison and kidney pie. I do have an old school British bangers recipe, as well as one for Cumberland sauce, which is fantastic with venison or game birds.

On the lighter side, you'll find an English parsley sauce, elderflower cordial and Scottish fried herring, which are rolled in ground oats. 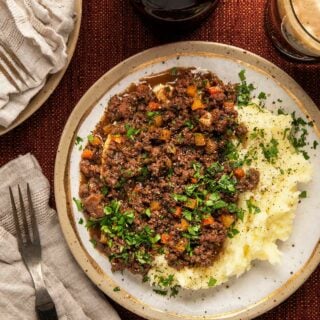 Read More about Mince and Tatties 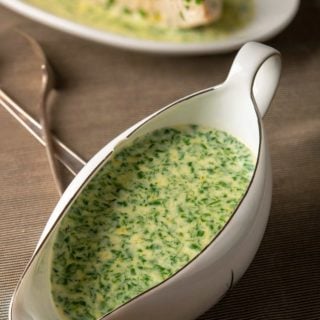 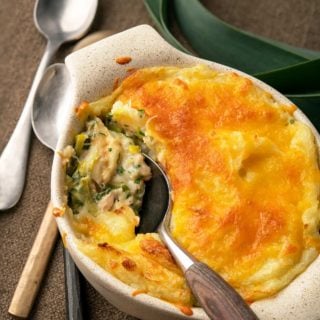 A simple recipe for fish pie with leeks, a British classic. You can use one kind of fish or a variety in the filling, which is topped with mashed potatoes and baked. 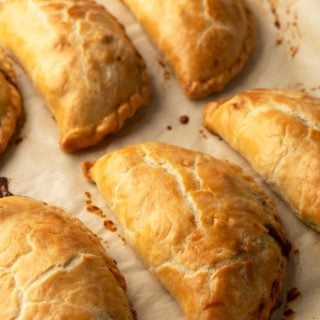 A classic recipe for a venison or beef pasty, plus insights on how to tinker with this pasty recipe to make it your own. 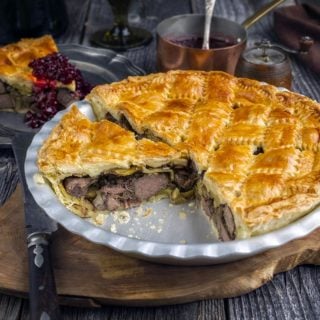 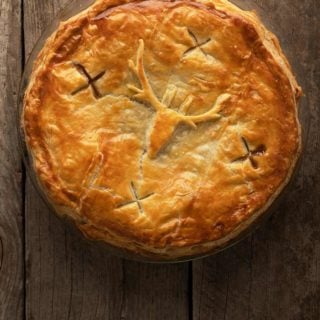 A traditional British steak and kidney pie recipe using venison. I use shanks, shoulder or neck here, because the long cooking makes a better filling. 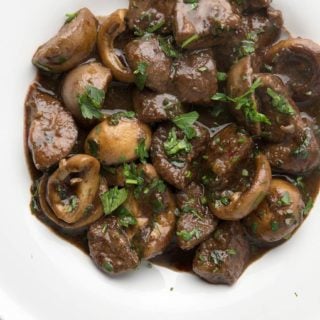 A classic British deviled kidneys recipe, made with deer kidneys. I guarantee this will make a kidney lover out of you! 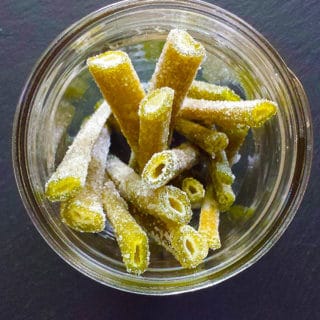 Angelica is a giant herb that grows wild all over the cooler areas of the Northern Hemisphere. Candying its hollow stems is a great way to enjoy angelica or lovage.