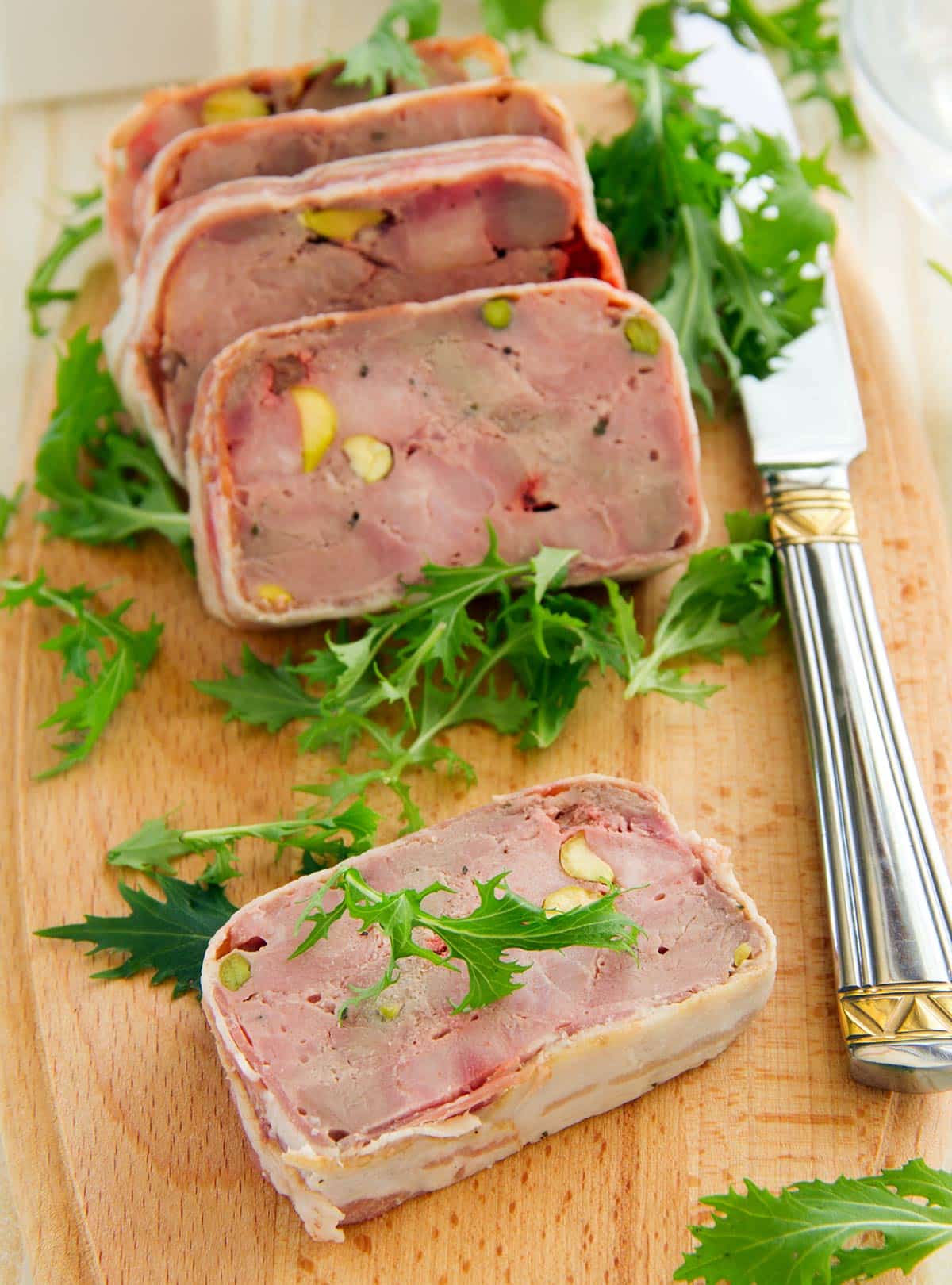 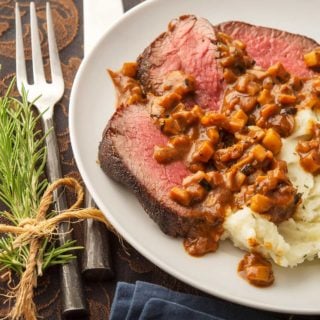 This is a classic French mushroom sauce for steak based off a Julia Child recipe. Try it on your next venison steak. 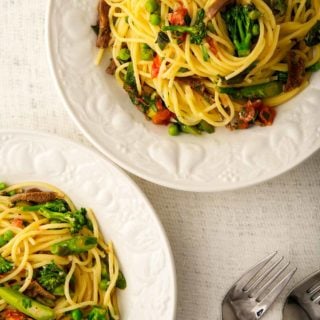 Classic pasta primavera the way Le Cirque used to make it back in the 1980s: Angel hair with fresh spring vegetables and cream. 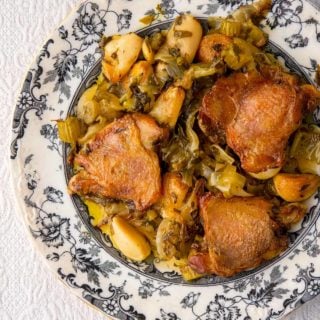 Classic French 40 clove garlic chicken, made with pheasant. This recipe features thighs and legs, and works with chicken, pheasant, rabbit or partridge. 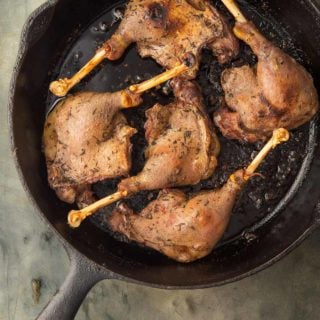 Everything you need to know about how to make duck confit or goose confit at home. 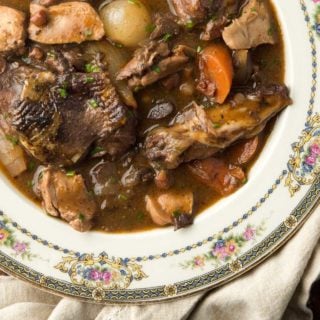 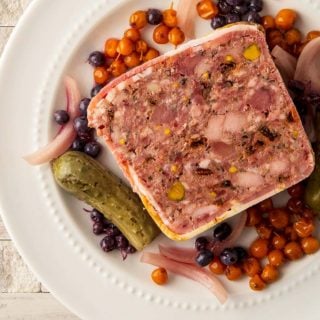 How to make a nice terrine with pork and whatever bits of game you might have lying around. 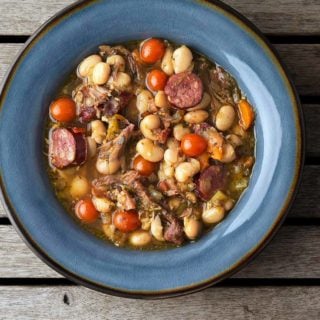 A recipe for turkey and bean soup with bacon and sausage tossed in for good measure. This is basically a Southern cassoulet.