Home » Foraging » All About Purslane 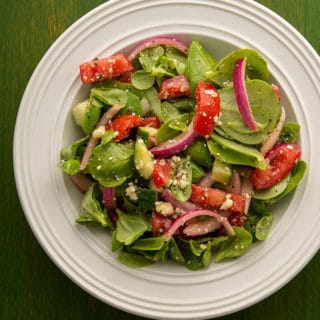