Eastern European recipes are nearly as varied as those of Western Europe, but the area's predominantly Slavic background ties the region together, at least somewhat.

What follows is a collection Eastern European recipes featuring fish, game, edible wild plants and mushrooms. Many are from Poland, although lots of other countries are represented.

Mushrooms are a huge deal in this part of the world, so you'll see recipes like my Polish fermented mushrooms, as well as mushroom pierogi, which are popular all over the region.

I have a few classics, too, like Ukrainian borscht and Hungarian pörkölt, which is like a thick gulyás (goulash). 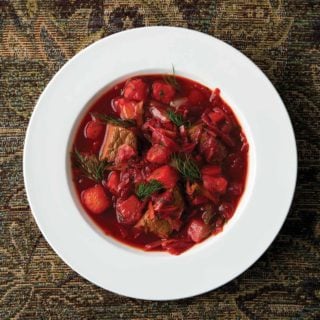 A classic, beet-based Ukrainian borscht recipe using venison. It’s rich in flavor, but not sweet at all. 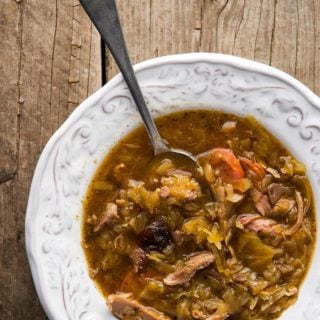 A classic Polish hunter’s stew using whatever meats you have handy, from wild game to chicken and pork. 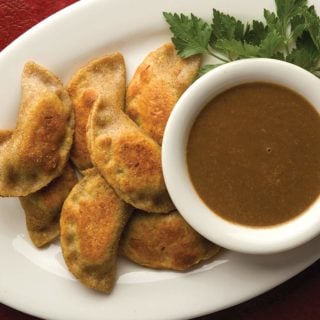 How to make meat-filled pierogis the Polish way. Not an empanada and not a potsticker, it’s Eastern Europe’s gift to dumplings. 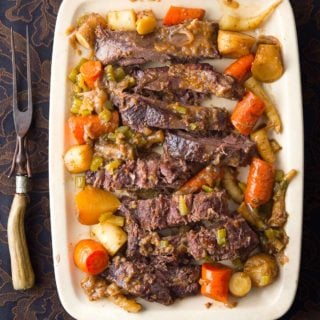 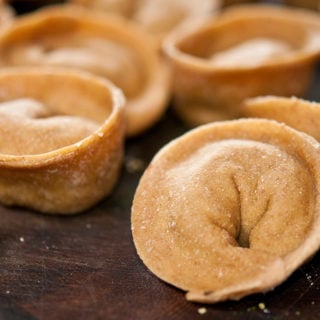 It’s spring bear season in many parts of the world. I can think of no better recipe for bear than these pelmeni. No bear? Use any meat.

Read More about Pelmeni and the Eating of Bears 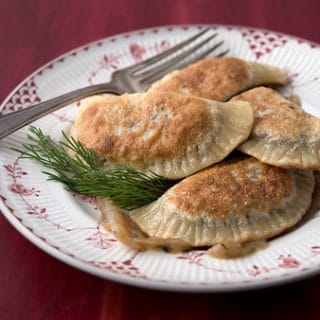 Who doesn’t love pierogi? I mean really. Little pockets of goodness, boiled briefly then fried and served with caramelized onions, sour cream and dill? Heaven on a plate. I made these with wild mushrooms, but any mushroom will do. 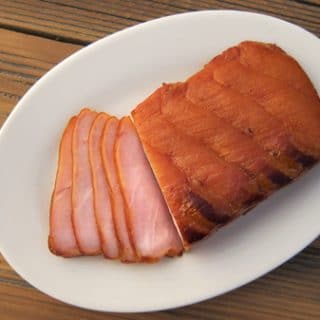 It’s sturgeon time here in the West, and whether you catch your own or buy farm-raised fish, smoked sturgeon is one of the great smoked fish of the world. Here’s how I make it. 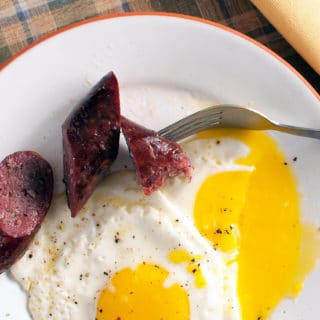 Few sausages are as iconic as Polish kielbasa. There are as many variations as there are cooks — even an official government-approved recipe, which I used as my inspiration. This one is pure smoky awesomeness.