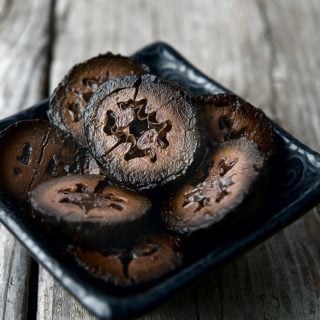 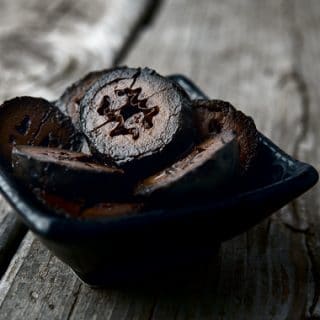 Any walnuts will work with this recipe, from tiny native Arizona walnuts to big, fat English walnuts, which are the kind you buy in stores. But you do need them hull and all, so this only works if you have a tree nearby. The pickling liquid in my recipe is very traditional; you'll see variations on it throughout England. I've also made a Chinese-inspired version with Sichuan peppercorns and star anise replacing the allspice. This recipe makes about 3 quarts.
Prep Time30 mins
Cook Time0 mins
Total Time30 mins
Course: Appetizer
Cuisine: British
Servings: 25
Calories: 49kcal
Author: Hank Shaw